Psychotic Mum. An inside story 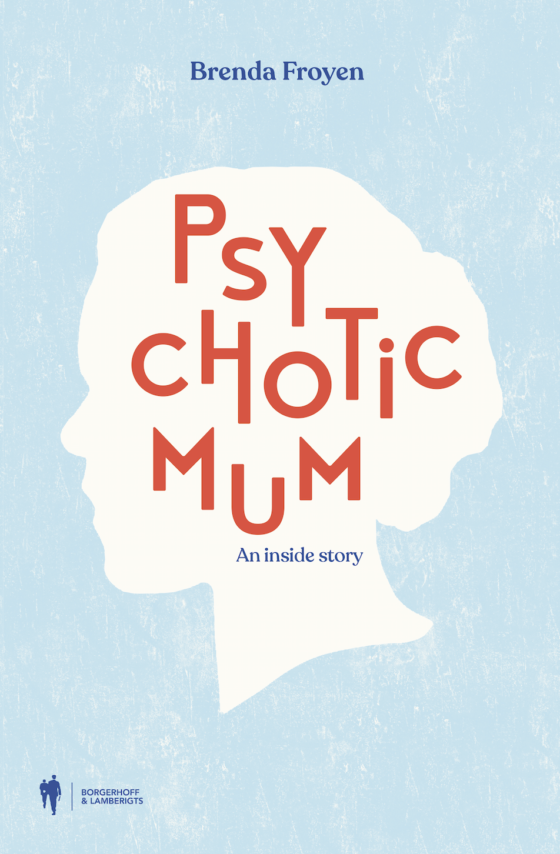 After giving birth to her third son, Brenda suffers a post-partum psychosis. One in every thousand women suffers from this rare illness. She starts to experience hallucinations, with the boundary between illusion and reality becoming increasingly vague. Her psychosis disrupts her entire life and that of everyone around her.

Psychotic Mom is the story of Brenda’s quest for help. Fragments from nurses’ reports and the diary of her husband and sister combine to give a more comprehensive idea of what happens when someone experiences psychosis. The book is a scathing indictment against the often random, forced and at times humiliating treatment of psychiatric patients. Overmedication, compulsory admission, and solitary confinement are rife in mental health care. But Brenda’s story is also a story of hope. The hope that she will recover, the hope that the taboo of mental health will finally be broken. Brenda Froyen hopes to instigate a debate on the treatment of psychiatric patients.
A moving and insightful account of what goes in the head of someone who is experiencing psychosis. An argument in favour of a more human approach to patients.